In 2004, AMEA became the first organization in Alabama in more than 80 years to build a municipally-owned power generation plant. 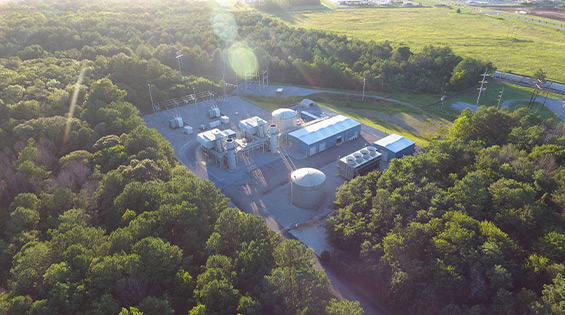 The AMEA-Sylacauga Plant can be started and brought to full load operations in less than 15 minutes, making it cost-effective for meeting higher energy demand during extreme hot or cold temperatures. It can also be dispatched to generate if a nuclear plant or other large facility unexpectedly trips offline.